The world-wide alert after the discovery of explosives in October 2010 (manipulated colour cartridges in a printer) led to a serious increase of security regulations for airfreight shipments.

The processes Known Consignor and Regulated Agent are based on Annex 17 of the ICAO (International Civil Aviation Organisation), an organisation of the UN to which more than 190 states belong worldwide .

The European Union like Switzerland has decided to apply this concept to its own jurisdiction and include it in the respective national legislation.

In Switzerland, the Federal Department of Environment, Transport, Energy and Communications (DETEC) and the Federal Office of Civil Aviation (FOCA) will be responsible for the introduction, implementation and regulation of this concept.

The processes Known Consignor and Regulated Agent have the goal of ensuring a security chain from the manufacturer to the airline.

Therefore: Airfreight shipments from a known consignor (such as Unisto), that have undergone the required security measures, were transported by regulated agents and delivered to the airline or their handling agent at the airport, fulfil all necessary requirements of this process.

These airfreight shipments do not have to be subjected to systematic, additional security checks.

If a company is not validated, the airfreight shipment will have to be inspected, x-rayed and released by a suitable service provider before it can be loaded into an aeroplane.

This process signifies for the sender higher freight cost and the risk of delivery delays. 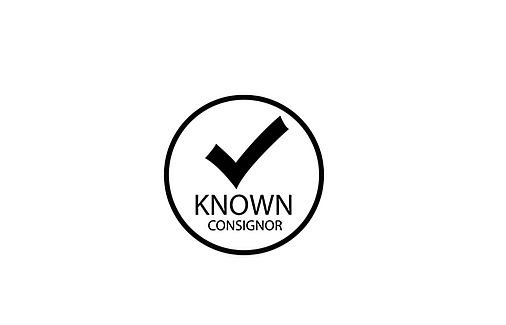